E
nrique Ferrer is the founder and managing partner of Ferrer Shane.
Mr. Ferrer oversees all aspects of the firm’s business including all of its various practice areas.  Mr. Ferrer is admitted to practice before the Florida Supreme Court as well as all courts in and for the State of Florida. 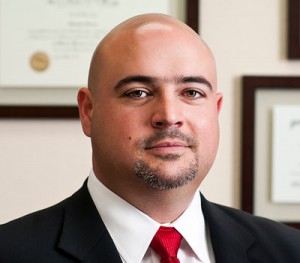